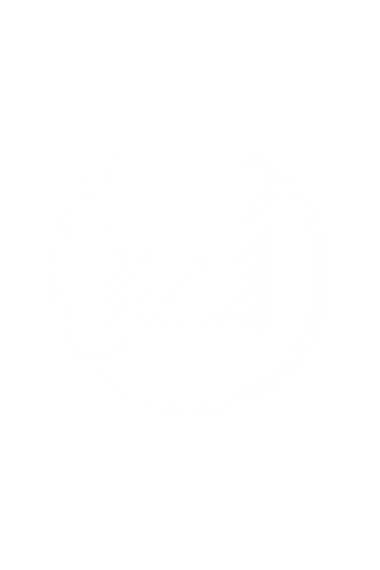 Quantity:
0 comments  |  Write a comment
Description Attributes Customer Comments (0)
This annual forms clusters of tubular leaves from an underground rhizome. The upright, sparsely branched inflorescences hold masses of small, flowers with white petals that have a narrow, reddish brown central stripe. Asphodelus fistulosus is widespread from the Canary Islands throughout the Mediterranean, northern Africa and the Arabian Peninsula to the Indian Subcontinent. I makes a robust, drought tolerant ornamental but has invasive potential and is thus best used within its natural range or in colder climates.
Sort by: