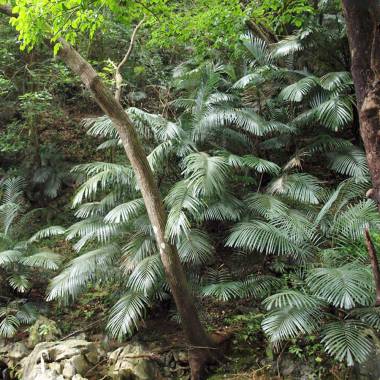 2 comments  |  Write a comment
Description Attributes Customer Comments (2)
Recently described as a new species by Andrew Henderson, this medium-sized palm native to a variety of moist lowland forest habitats in the southern Ryukyu Islands of Japan has previously been thought to be identical with A. engleri from Taiwan. There are a number of notable differences, however, for example the strongly ribbed leaflets that are lobed at the tip only, and the twice as large seeds. Its is generally smaller and stockier than A. engleri, with fibrous, clustering trunks that can reach to 2 m (7 ft.) tall when the plant starts flowering and arching, flat, dark green leaves that are silvery below and to 2 m (7 ft.) long. Arenga ryukyuensis may be more cold tolerant than its Taiwanese cousin and will thrive in most warm temperate as well as tropical climates.
Sort by: 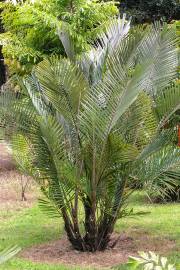 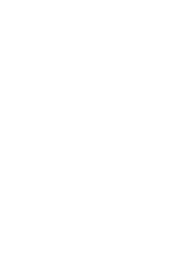 Arenga tremula
Philippine Dwarf Sugar Palm
From USD 6.26
In Stock
A handsome, clustering palm from the Philippines that grows to about 3-4 m (10-13 ft.), and is suitable for a range of climatic zones from temperate t...
Customers who viewed this item also viewed